MADEROTHERAPY - our ally in the fight against cellulite

Constipation (constipation) can be avoided by proper diet and a natural laxative that helps prevent complications that arise due to insufficient and irregular defecation.

Laxatives (cleaning) promotes bowel movements, and the mode of action are distinguished:

Funds swell - attracts water and therefore increase the volume of multiple chairs. It acts on nerve endings in the colon causing intestinal motility and movement of the chair. Until the desired effect may take up to 1 day. In this way, act:

These preparations are effective for mild forms of constipation. With the use of such preparations should consume plenty of fluids because of the possibility of agglomeration chairs. In the application of fibrous materials, flax seed and bran may appear undesirable effects such as bloating intestines (flatulence) and a feeling of heaviness in the stomach.

Agents which act osmotically - osmotic effect means that the water diffuses in a place where there is a lesser concentration to establish equilibrium. When entering hipertonic solution water diffuses into the intestine, thus increasing the volume of the stool, making stools softer. 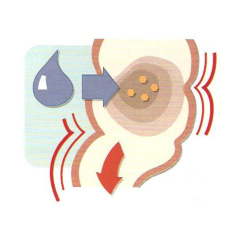 Hidragogi – act by inhibiting the absorption of sodium ions and water from the intestine into the bloodstream, and also support the influx of electrolytes and water in the cavity of the intestine. This increases the volume of stool and make it softer. This includes herbal laxatives primarily:

The effect of these preparations occurs approximately 10-12 hours after administration, and the sodium-pikosulfata 4-8 hours. The best time for taking these products the evening before bed, so you drive the bowel occurs next morning. Cleaning agents should be dosed so that stool is in order and formed 2-3 days. 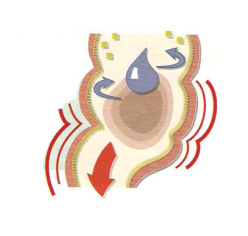 Laxatives that stimulate bowel motility – regulate bowel movements causing the negative side of these agents that can suppress the natural reflex of the intestine. These include anthraquinone aloe, buckthorn and senna. In a roundabout way of acting and other means, such as lactulose.

Larger doses antrakinonskih glycoside causing painful peristalsis of the colon. Cause pelvic hyperemia and thus can cause undesirable gynecological bleeding. Therefore they should not be used during pregnancy. 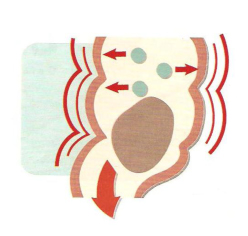 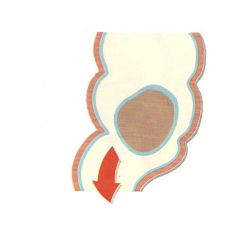 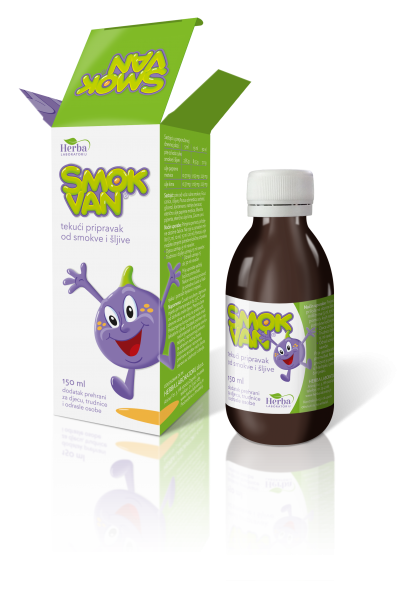